An introduction to the kitchen

They are sometimes labelled as ‘fussy’ but, for children with autism trying new foods can be a challenge. A gentle introduction to the kitchen when they’re young may help them try new things in the future.

Getting children to eat the correct food can be a struggle for most parents. There are plenty of stories of kids refusing to eat their greens, wanting ice-cream for breakfast or tipping out their soup if it’s not in their favourite bowl. The dining table can be a battleground.

A lot of the time, they are labelled as ‘fussy’ when in actual fact, there are lots of reasons for them only wanting a certain kind of food.

Motor difficulties and poor co-ordination can make it difficult for some children to swallow and chew, making tougher-to-eat food even more tricky.

Sensory overloads can also be a big problem if your child has autism. Foods with strong smells and tastes can trigger a reaction and children will do all they can to avoid them.

But one of the biggest reasons for children being seen to be ‘fussy’ is their tendency to prefer routine and being very resistant to change.

One parent explains the eating difficulties he faces with his five-year-old daughter.

“I often feel terrible as a parent because I can’t fulfil a basic need for my child,” he says.

“I can offer her the best food in the world but she’s impossible to change. She only eats a handful of things – pretzels, rice cakes and a certain brand of apple juice. I live in fear that the company that makes her favourite juice will one day go out of business.

I always introduce her to new foods and she will occasionally eat an apple. She likes to touch and play with new food items but gets stressed out when I suggest she try to eat something.

She had a wonderful Mediterranean diet as a baby but once her symptoms started to develop, she started to reject more and more food.

It’s heart-breaking to see but it’s not her fault, she just can’t cope with something different. However, I continue to try to keep showing her new foods in the hope that one day she’ll try it.”

Thankfully there are ways to introduce new foods and cooking experiences to children with autism.

Creating a fun and relaxing environment can really encourage young children to engage in the process of preparing and cooking meals and learn about new foods. The earlier children are introduced to the kitchen the less likely they will be to reject certain foods when they are a little older.

If they are involved early, they’ll get used to the sounds, sights and smells of the kitchen. They might even get used to sitting at the table, using a fork or spoon or drinking from a cup.

If there isn’t much time for cooking with the kids, letting them play with different foods can be another great way to familiarise them with new textures.

Rice, flour and eggs are amazing ingredients that can be examined and played with. Simple tasks such as mixing them in a bowl and adding ingredients can give them a sense of independence and will introduce cooking in a fun way.

Making it work for you and your family

Whichever technique you choose, exposure is key – getting children involved gradually with simple cooking and baking can help them understand food better.

As a parent, no one knows your child better than you do. You know their routine, and you know then to bring new foods to the table. If your child likes to eat at 5pm in a certain spot in the kitchen, make sure the new food you bring is at that same time and in the preferred place.

In time, you’ll see that by sticking to his or her routine, you can slowly introduce some fun new elements to meal times, be it a new piece of fruit to play with and examine, or letting them have a go at mixing some flour and butter in a bowl.

Every child with autism is different. But creating a relaxed, fun environment with routine, experiment and play, can bring the fun back to the kitchen. 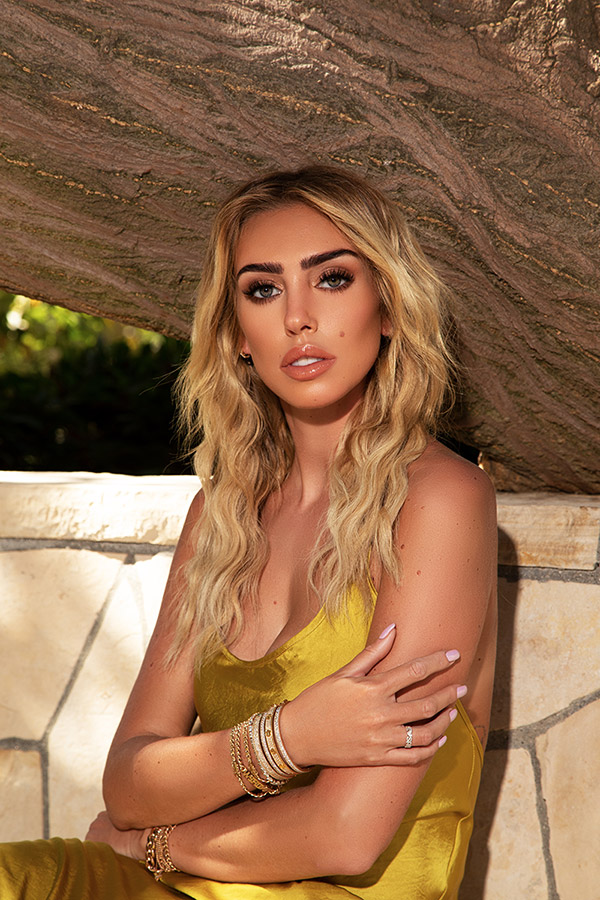 Petra Ecclestone is a Philanthropist and mother of three. She is founder and Director of the Petra Ecclestone Foundation, providing services and support for young children with suspected or diagnosed autism and their families.