My child with autism has pica behaviour

Having odd cravings for things like chalk, paper and soil is something people usually associate with pregnant ladies. However, this condition, known as pica, is common in children with autism and can potentially be life-threatening. Here, a mother explains how living with her child with pica is challenging and how she manages things.

Pica is a psychological disorder where people eat non-edible things such as hair, paper, glass, soil, stones or chalk. Before knowing what it was, I remember ‘eating things’ was something I associated to pregnant women, or I laughed it off as something that’s was a bit funny – there is always a kid in cartoons eating a tub of glue, for example!
However, when you experience pica with your own child, you quickly realise it’s no laughing matter.

My son was two when I started to notice him picking things up from the floor and eating them. Things like bits of fluff, paper and playdough. As he’s grown, his interest in normal food has dwindled and he now only eats food of a certain colour and texture and often wants to eat things he shouldn’t.

It’s hard because although he’s six now, he still needs constant supervision. I know that he would eat anything he could get his hands on if I let him and it’s exhausting. We can’t have paintings on the wall because he will eat the paper and crafts are out of the question because I know he’ll try to eat the paint and crayons.

When he was officially diagnosed with pica and autism, I gave up work to care for him full time. I have to limit his time outside so he doesn’t eat dirt and stones and I rarely go to the shops with him. I’m constantly worried about him eating something poisonous or sharp. Luckily, the worst that’s happened so far has been constipation or vomiting but I know that things can get very serious if he eats the wrong thing one day.

Although pica can sometimes be harmless, a single episode of swallowing a sharp object such as a nail, broken glass, pin, battery or even very poisonous substances such as swimming pool chlorine tablets can be fatal and surgery may be needed.

Why some children suffer from Pica?

There is no clear-cut answer why some children have pica. The most common reason is that it’s a self-stimulatory act and the child simply enjoys the taste and texture of the item. For them, eating playdough, paper or chalk may relieve anxiety or stress.

Another reason may be an iron deficiency or a parasite infection. If your child is eating things they shouldn’t, the first thing you should do is to take them to the GP to be checked out. If there is a medical reason such as an iron deficiency, your doctor should be able to advise on supplements to stop the urge.

It’s when the child simply likes eating these things that it’s harder to stop.
For my son, he doesn’t know why he likes to eat strange things. He says he knows they’re not tasty yet continues to crave them. Finding a compromise is key.

How I learned to manage pica behaviour with my child

My first advice to parents like me, is to go to your closest DIY shop and buy as many locks as you need to! In fact, one of the best ways I found to manage the condition was to baby-proof my home the same way you’d do for a toddler. If your child does not have access to inedible things that can cause harm, they won’t be able to eat them.

In our home, I ensure that drawers and cupboards containing things like screws and batteries are secured with child safety locks, and always ensure that cleaning products are well out of reach of small hands.

You can also try to change, or at least manage, your child’s behaviour. In our family, my son still needs constant supervision, but there are some methods that we’ve tried over the last few months that seem to be working.

I started to notice that it was around the same time each day that he would be scrambling around trying to find something to put in his mouth. As he’s a bit older now, I’ve asked him what he wants and he tells me he wants playdough. As a compromise, I give him dough that I make myself that has a similar consistency and I try and give him some at the same time every day and it seems to be helping.

I also make sure he has baby teething toys to chew on and sometimes even meet him halfway and let him chew on a Lego car wheel – I know it’s too big for him to eat and it lets him feel like he’s satisfying his craving of eating something he shouldn’t. When he’s older, I’ll try him with chewing gum to keep his mouth focused on something else.

I will admit though – it can be really hard for a parent. Children with autism, like all children, should be able to lead a full a life, without dangerous tendencies such as pica that need to be constantly monitored.

Yes I found some solutions, and between supervision and baby-proofing the home I can help to stop my child from eating dangerous items; and yes I have also found great substitutes, to playdough for example, that are less harmful. But the reality is that it can be a real challenge dealing with a child who has pica, and accepting that this is part of who he is.

But together with him, we are still learning, and thankfully as I understand his needs things are slowly getting better. It’s always going to be work in progress I think, at least while he’s growing, and I can only hope that in time we will develop even more clever coping mechanisms that work for him and for our family. In the meantime, I can only try to be the best parent I can be! 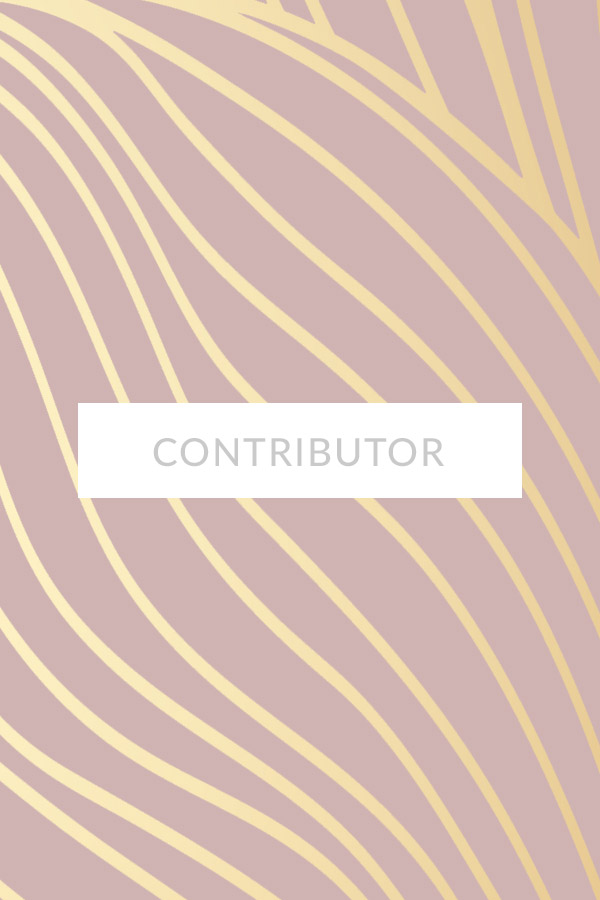