Caroline Greenwood and her husband Will have three children. Their middle daughter Matilda (12) was diagnosed with autism aged eight and Caro (IG: spikey_mama) believes early intervention is essential because, we factually know it improves IQ, language ability and social interaction. It’s the difference between them accessing the world around them and not closing off into one of their own.

My name is Caro, I live in South Bucks with my husband and 3 children. Our 12 year old daughter, who is sandwiched between 2 boys, is autistic, her brothers are not.
Firstly, that goes against the grain as autistic boys outweigh autistic girls 3:1. Matilda has a specific form of autism called PDA (pathological demand avoidance) like all ASD diagnosis, the spectrum is impossibly vast.

I would say that Matilda sits at the top end of this functionally speaking, she is social, isn’t over worried about loud noises or places, the vast majority of the time, she can make eye contact etc…The main issue for my little girl is anxiety. She is crippled with it and I mean life changing/ defining crippled.

I’ll start from the beginning. Matilda was born early, not that early, around the 34 week mark.

We started noticing differences in her at around 2- 3 year’s old. She was 18 months old when she started to walk, which is apparently a little delayed.

Around this stage she would turn my head when I spoke to her to read my lips, we discovered this was due to glue ear, so we put the developmental delays that were pointed out at nursery, down to the deafness.

These differences grew more profound with age, even after the glue ear had gone. Although Matilda, like many females on the spectrum, was an excellent mimic. She had life skills in abundance, but as we subsequently found out, understood very little.

Things went from bad to worse, Matilda was bullied terribly by pupils and a teacher in her primary school. 2 schools later and a 2 year wait to get an official diagnoses, we were finally told she was autistic aged 8. By this stage she had been diagnosed with the following; auditory processing disorder, ADD (attention deficit disorder) fine and gross motor delay.

She wasn’t diagnosed with PDA until later, by which stage we had seen a plethora of health care professionals, many of whom entirely disagree with this diagnoses. If you google PDA, it looks pretty brutal. At one stage, we even considered wiping it from her EHCP because she was flying and doing so well. Was being the optimum word! This brings us nicely to where we are present day.

From year 4 to year 7 she was in a small girls school near where we live doing really well. But in seniors the wheels came off. Her peers were going one way, Matilda another, she is about 2-3 years behind in maturity and more academically speaking. We had to quickly find a new school.

Matilda started a special needs girls school in September and it was an unmitigated disaster, the school were as supportive as they were able to be, but the matching was wrong.

We pulled her out of the school a few weeks ago.

Early years intervention for these extraordinary humans is essential, we know this more than ever before. The sooner we understand their needs, the better the outcome. Autism isn’t a label, its a signpost for the rest. Petra’s Place has the ability to individualise that signpost for each child in their care and this is more of a gift for these families than I could possibly scribe. 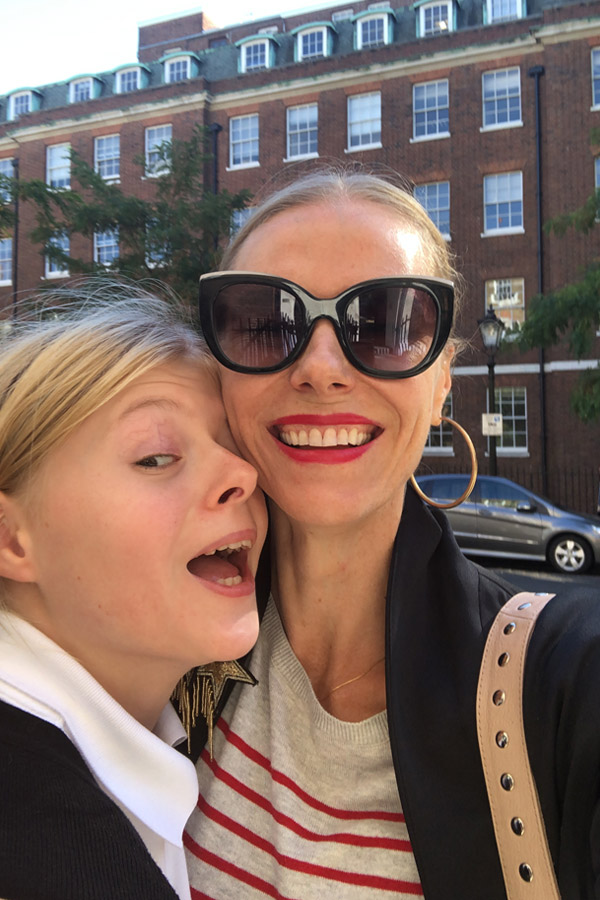 Caroline Greenwood and her husband Will have three children.