Understanding and living with my autistic brother

Amy Willerton, 26, tells Petra’s Place about her own personal experience living with her 24-year-old brother Ross.

What was it like growing up with a younger brother who has autism?

It wasn’t easy – for me it expanded my understanding of people and that we need to be able to see things through different eyes and experiences.

What difficulties did you experience day-to-day?

The most difficult daily thing would be the strict routines. Not having a lot of freedom in the way we did things at home – my mum didn’t like me to invite friends to the house. Which sometimes made my own social interactions difficult as a child.

How did you realise he was suffering with the condition and what support did you receive?

He’s not suffering – as far as Ross is aware there is nothing wrong with him. He just sees the world in a different way. We didn’t receive a lot of support in the early years as nobody else in the world has the same condition as Ross has Mosaicism and so a lot of people were quite lost in what the best route of support to go would be. It was just a learning process with us and him.

Why do you think there needs to be a raised awareness of autism?

Because the negatives of autism are so easily healed – especially if they’re caught early. It’s just a lack of understanding – if everyone out there understood autism a little better there is no need for confusion about it. Just be kind and patient. And don’t bully someone because you know they won’t fight back.

How would you suggest people act towards someone who has autism?

Patience. Listen to them. Don’t be offended if they don’t want to talk to you. Allow them to simply be as they are and accept them for it without judgement or fear.

To be honest my brother is on the severe end of the spectrum so he is very anti social! But I know so many children and adults who would massively benefit from having somewhere like Petra’s Place to turn to. I’m thrilled to see there are options for somebody with his condition.

Petra is passionate for the strengths of autistic children to be celebrated – what would you celebrate most about your brother?

His honesty. My brother has no society trained politeness – if he doesn’t like you, you will know immediately. If he loves you he will give you so much love – he also has the most genuine laugh in the world.

Petra is also pushing hard for early detection, did your brother experience this and if yes, how did this help him?

My brother was a year old before we knew there wasn’t anything wrong. Then autism came later – early detection would help massively as the people around the child can set up life to be as stress free as possible with schooling, routines and avoiding social situations that will be stressful for them.

What are you up to right now work wise?

I’ve just got back to London after 2 years of being abroad ! Which is really exciting – I’m running my hair business – Hairflick which is going amazingly we are changing our formula to fully vegan from next year and launching more stores in Dubai. I work to live my best with my family – so you will always see me flutter in an out of media and showbiz world! 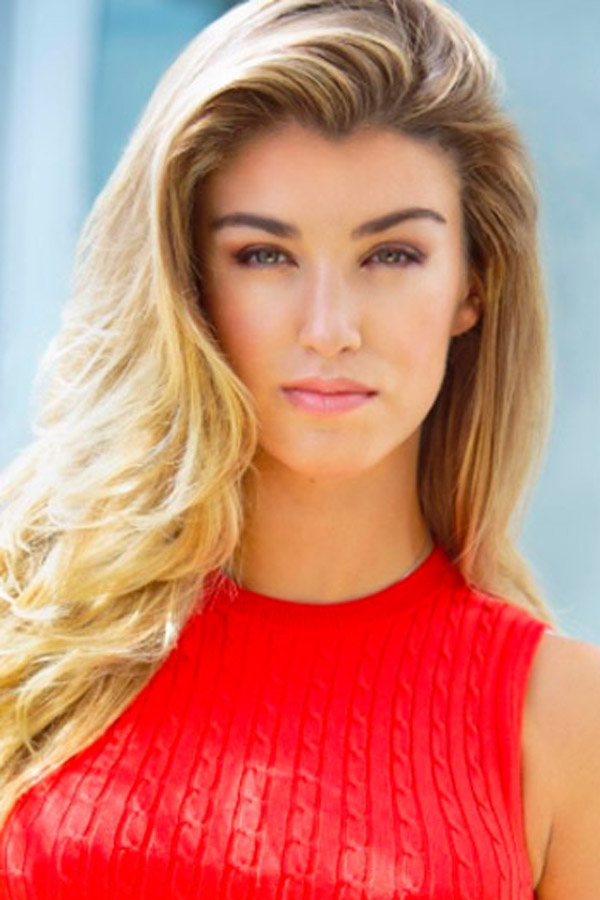 Amy Willerton is a British Model and TV Presenter. Born in Bristol, Amy quickly became a star in her hometown. She was scouted as a model at age 15 and became a recognized face on the catwalks for brands such as Karen Millen and Guess. Find Amy on Instagram at @missamywillerton