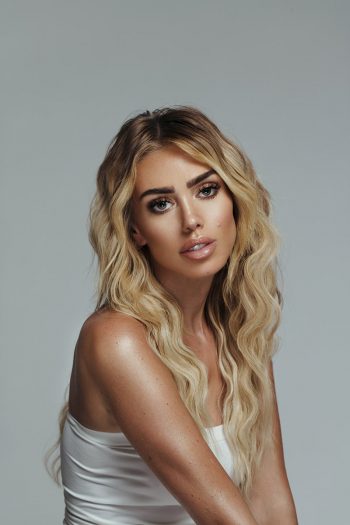 She grew up and was educated in London. Her mother kept the family’s feet on the ground insisting that there were no nannies or help at home.

At 14, Petra became severely ill with Viral Meningitis. It was a frightening time for her and her family, proving to be pivotal in Petra’s life. Since recovering, for many years, Petra has been quietly supporting the charity Meningitis Now, delivering petitions to 10 Downing Street to urge for wider access to vaccines, funding all the Meningitis awareness cards included in every birth pack and University ‘freshers’ packs across the UK.

A young lady with effortless creative flair, at 18 years old Petra was offered a place at the prestigious Central St Martin’s School in London. However, having inherited a strong business ethic, Petra declined the place and decided, at 19, to start her first business, a high-end menswear line FORM. Selling out in its first season at Harrods, Petra looked to expand internationally however, in light of the global economic downturn, it soon became evident that the demand for a new brand was not there and FORM was unsustainable.

She then launched STARK, a luxury handbag range, which successfully retailed across the UK and USA.

Several years ago Petra discovered, when her daughter had a learning delay, the most advanced and effective treatments in America. Returning to London she struggled to find anything near the same level and waiting lists were extremely lengthy. She resolved to find out more, working with the UK’s leading autism expert Professor Simon Baron Cohen, to create a solution for parents desperate to help their children.

In November 2018, Petra Ecclestone launched her early intervention centre for children with autism and related conditions, Petra’s Place. Children will now be treated at the centre, means dependent, some children’s treatment will be funded wholly by Petra’s foundation.

It is Petra’s ambition to open centres across Britain.

Petra and her team are in talks with the NHS and local council seeking funding for the therapies to allow her to dedicate funds from her Foundation to open more centres nationally. 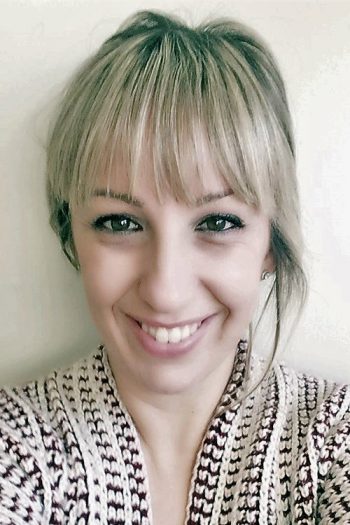 Aimee specializes in early intervention for infants & toddlers with developmental delays and behavioral treatment for young children diagnosed with autism spectrum disorder and other developmental disabilities.  She completed a B.A. in Psychology at UCLA and a M.Sc. in Mental Health Studies at King’s College London.

Aimee is a board certified behavior analyst who uses naturalistic developmental behavioral interventions to teach communication, social interaction, play and academic readiness skills.  She has worked as part of several multi-disciplinary teams in Los Angeles, collaborating with clinical psychologists, speech therapists, occupational therapists and school professionals.  She has a special interest the identification & treatment of infants and toddlers who display early behavioral signs of autism, and currently provides parent education for an ongoing early intervention study at UCLA’s Center for Autism Research & Treatment.

Amy Willerton is a British Model and TV Presenter. Born in Bristol, Amy quickly became a star in her hometown. She was scouted as a model at age 15 and became a recognized face on the catwalks for brands such as Karen Millen and Guess. By 17 she was crowned Miss Bristol, and before 18 she had a won every title in South West England. Amy was presenting vox pops on Russell Brands comedy tour when she was scouted to appear on a TV modelling contest for Sky Living, Amy won the show and moved to London. Soon after, she won the prestigious title of Miss London – in it’s most sought out year ever as the host city for the 2012 Olympics. Her modelling career soared with campaigns for the acclaimed hat designer Philip Treacy and Shawish Diamonds. She also landed her first job as a TV presenter at the Basel World Show in Switzerland where Amy interviewed the CEO’s of luxury jewellery and watch powerhouses such as Hublot, Dior and De Grisogono. 2013 saw Amy win the chance to represent Great Britain in Donald Trump’s Miss Universe pageant.

History was broken in Moscow, as Amy became the first British girl ever to place in the top 10. Less than 24 hours after landing into London following the Miss Universe final, Amy boarded a plane to Brisbane and spent the next 24 days living in the Australian jungle as part of ITV1’s ‘I’m a celebrity – Get me out of here!’ Eventually placing fifth. The show received it’s highest ever ratings and won the Best Entertainment Show at the National Television Awards. Amy’s UK television career continued to expand in 2015 with many appearances on Good Morning Great Britain, Celebrity Mastermind and The Chase. Now a household name in Britain, Amy was selected to represent brands such as Sure, Lipsy & Magnum. Through all her UK success, Amy maintains her philanthropy efforts, running marathons and organizing charity events – leading to features on CNN international and BBC world news. Most recently speaking at the debating union at Oxford Unviersity. She is passionate about raising awareness of Autism as she has a younger brother Ross who has ASD. 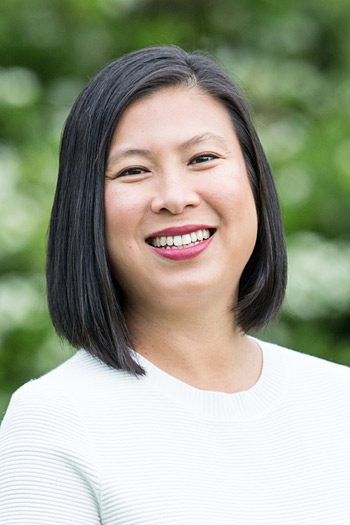 Kirsten Samuel is the CEO and founder of employee well being company, Kamwell, and has been on a mission, since she founded Kamwell in 2013, to make workplaces more inclusive, purposeful and  human-centred, the belief being that if you are happier and healthier at work, it will create a  ripple effect on everyone around you – your child, your friends, your community. 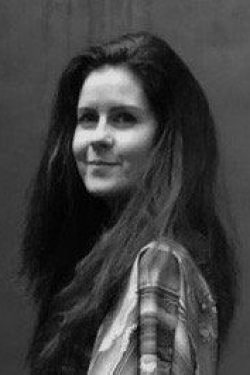 Antonia holds a Masters degree in Art Psychotherapy from Roehampton University and is trained in Children’s Accelerated Trauma Treatment. She is a highly skilled, empathetic and solution orientated clinical professional, dedicated to providing compassionate care and implementing effective treatment plans for children and adolescents with a clear focus in helping them to achieve their full potential. Antonia has experience of and a particular aptitude for building constructive therapeutic relationships with difficult to engage clients from diverse cultural backgrounds in a range of settings including the NHS, charity sector and overseas.